My broth­er and sis­ter-in-law came to San­ta Bar­bara to drop off their ‘baby,’ Sarah, who is attend­ing UCSB. While they were here, we got some good time in at the beach, one of the things they miss most about mov­ing away many years ago. Here are a few cap­tures of the day. 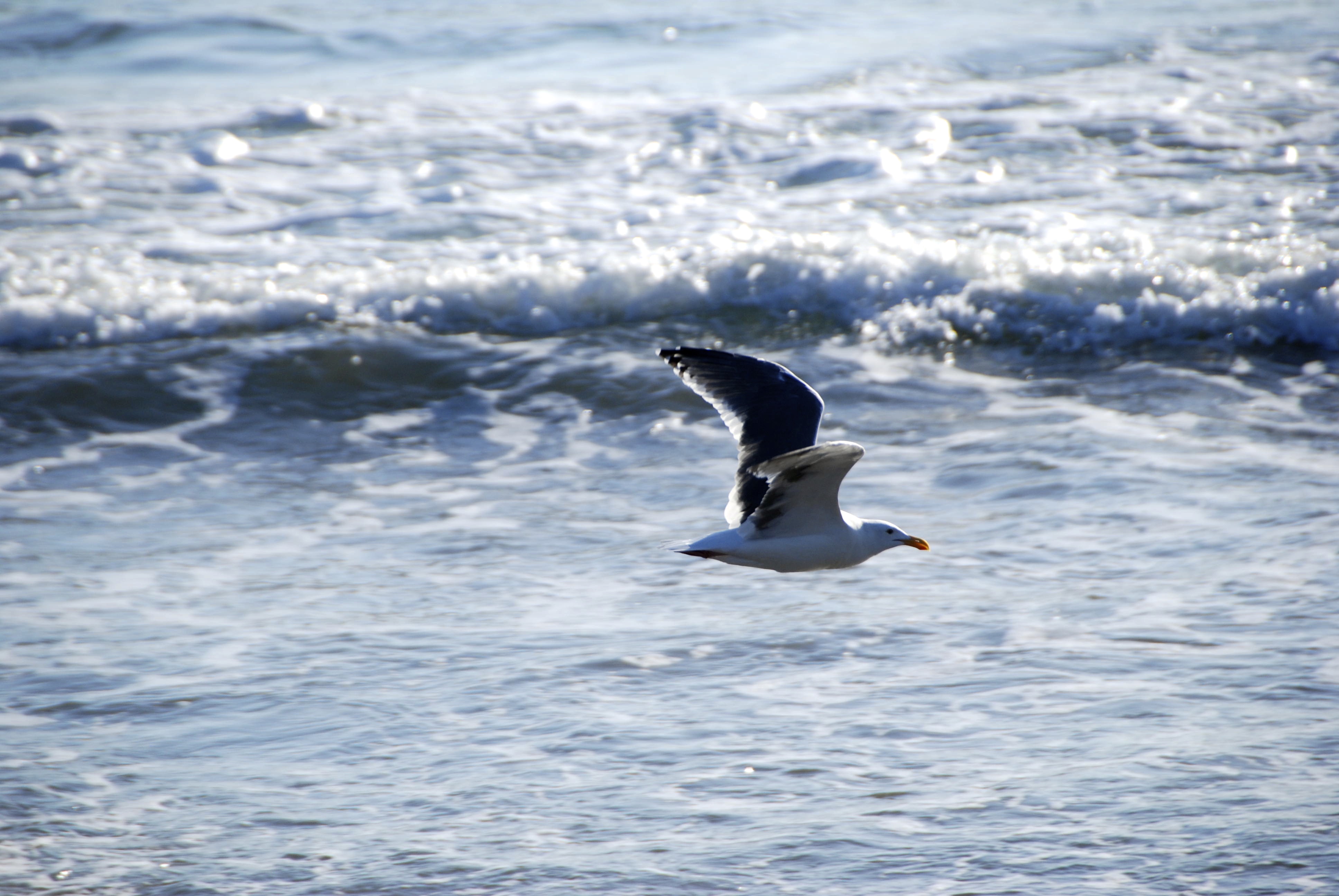 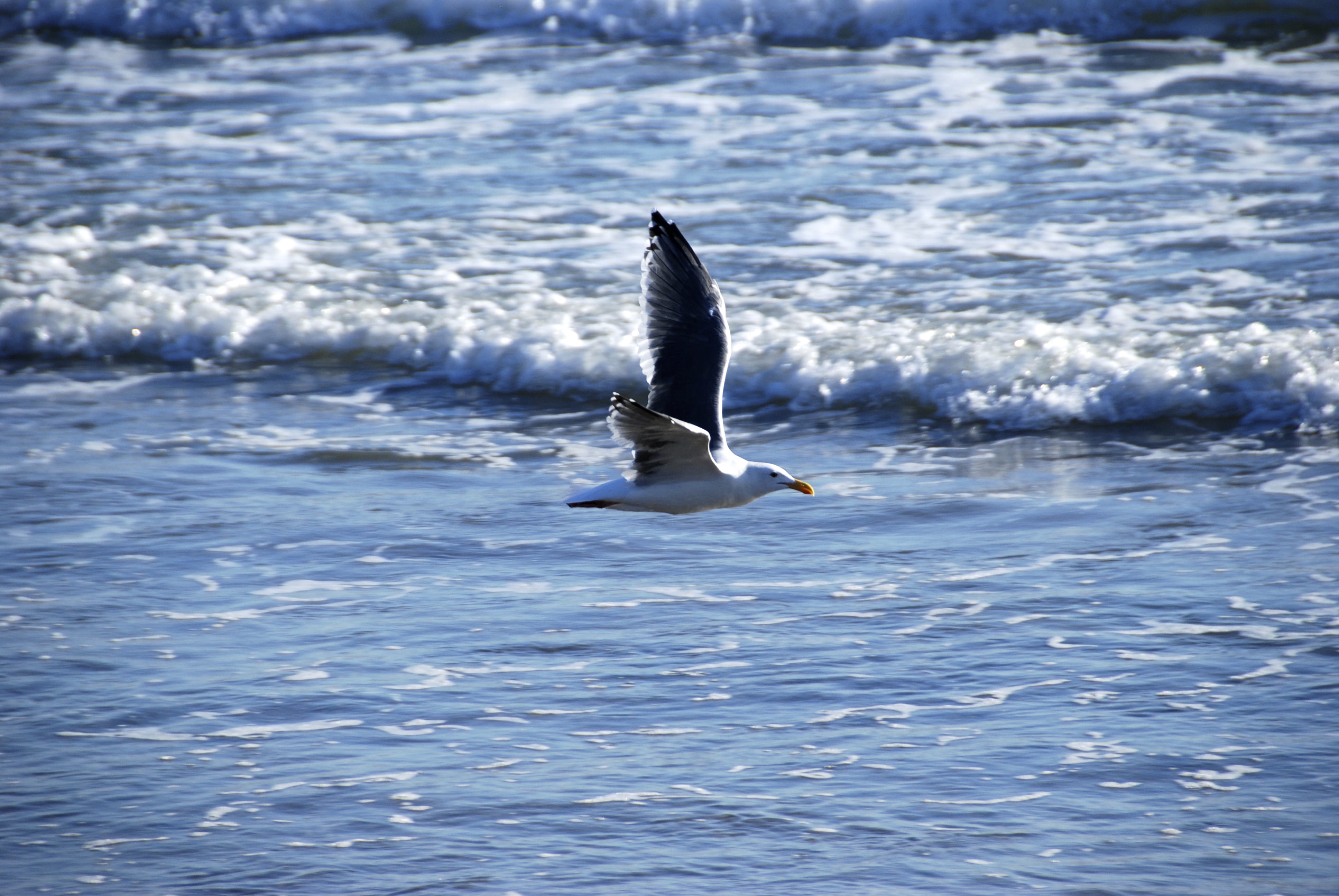 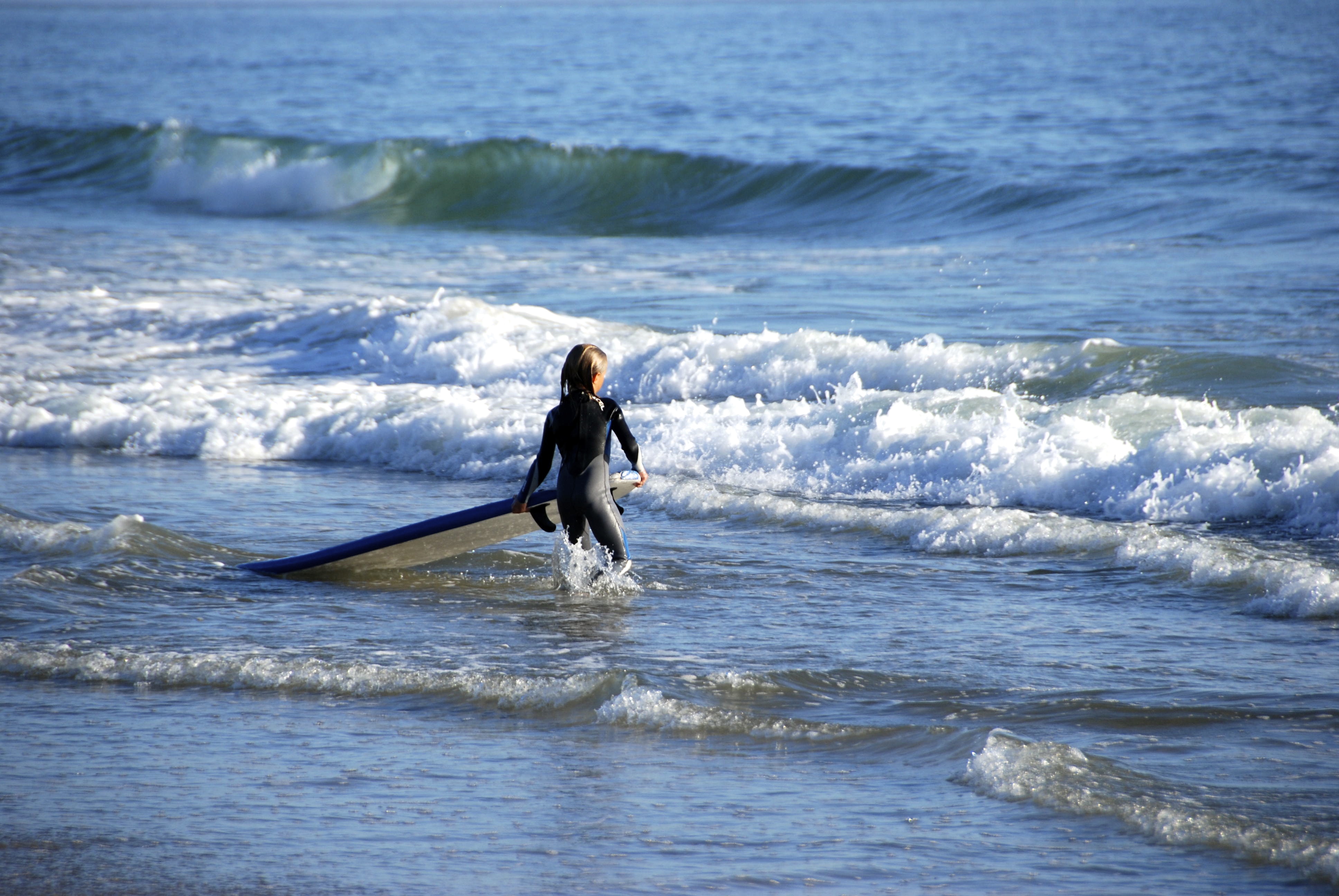 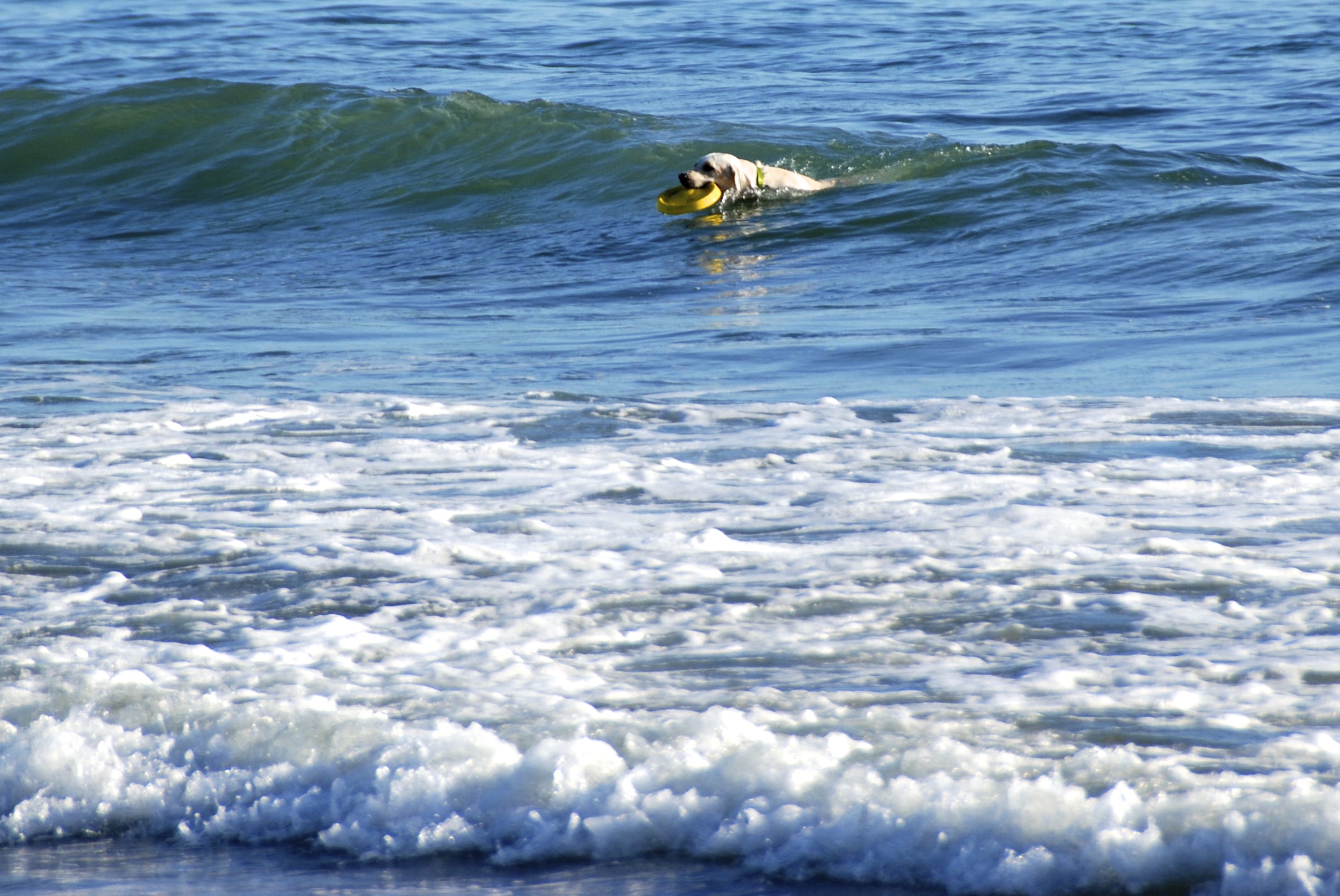 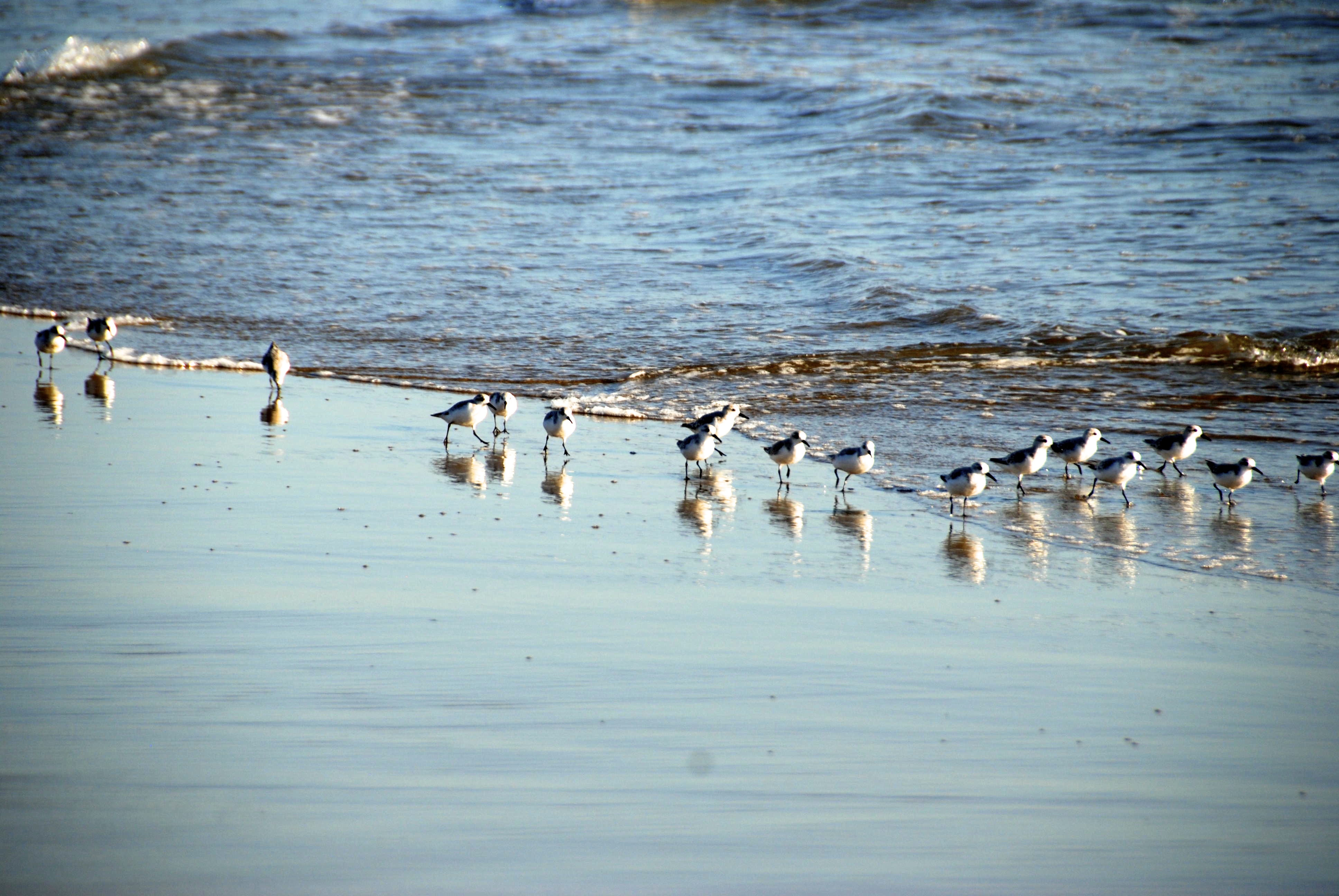 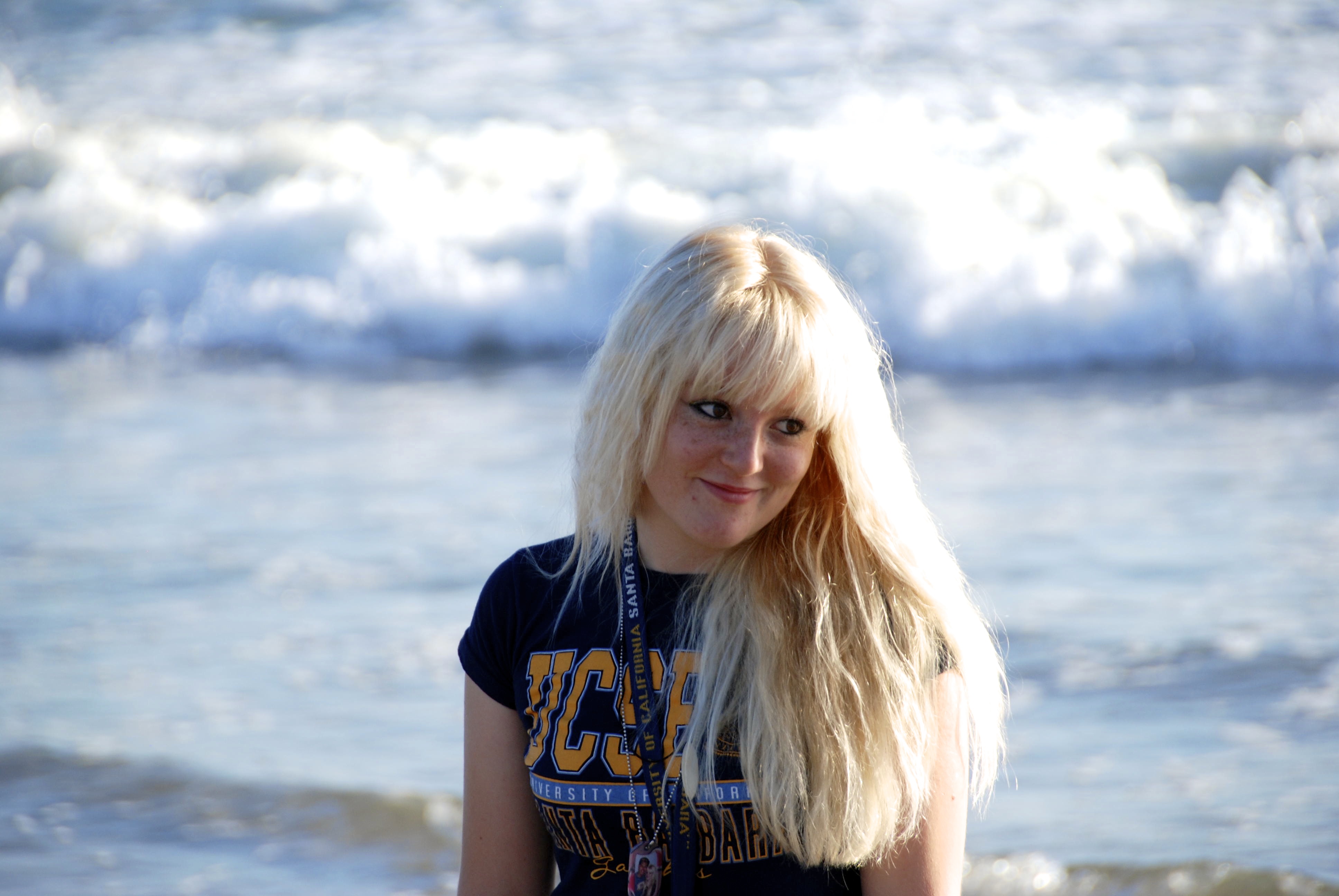 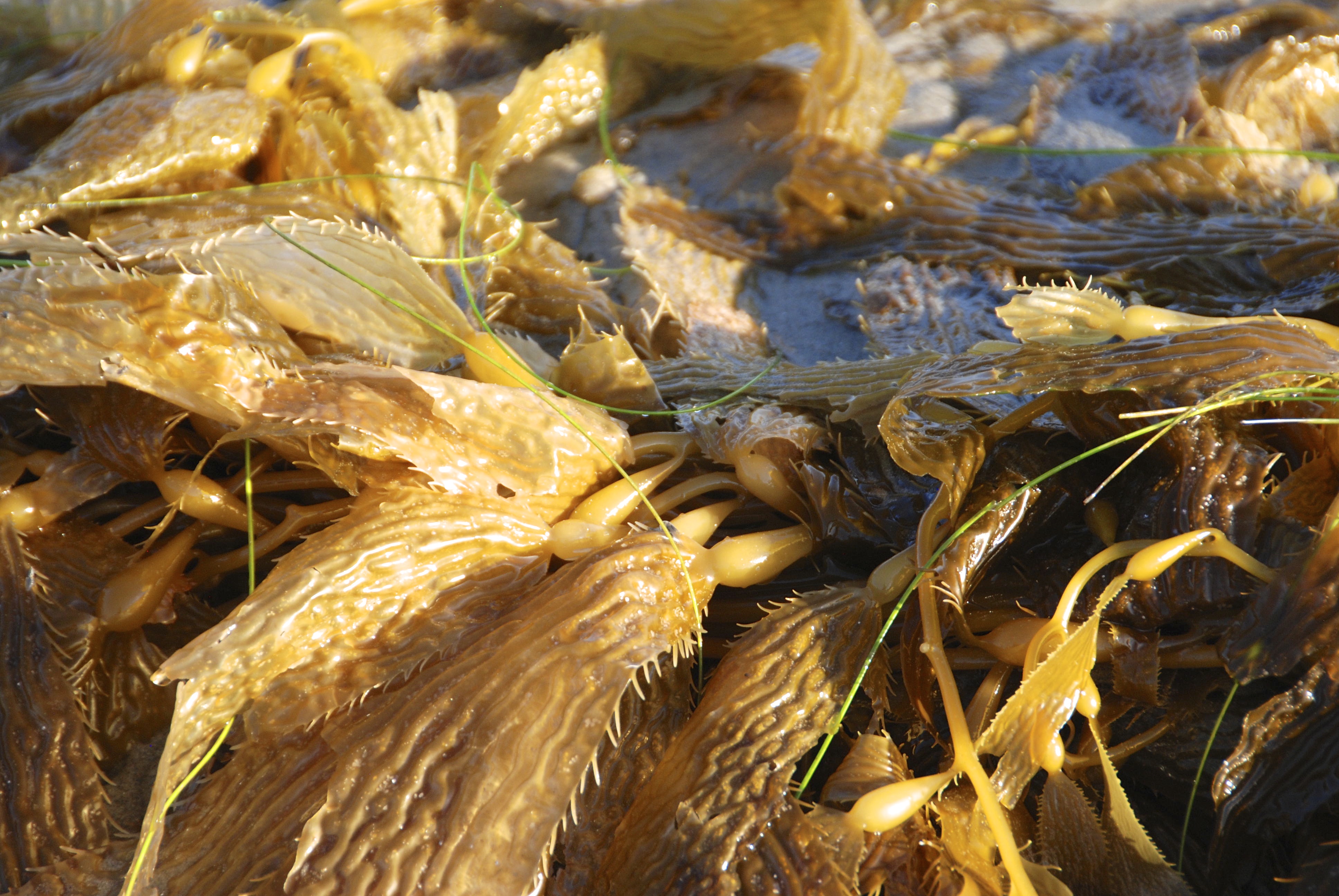 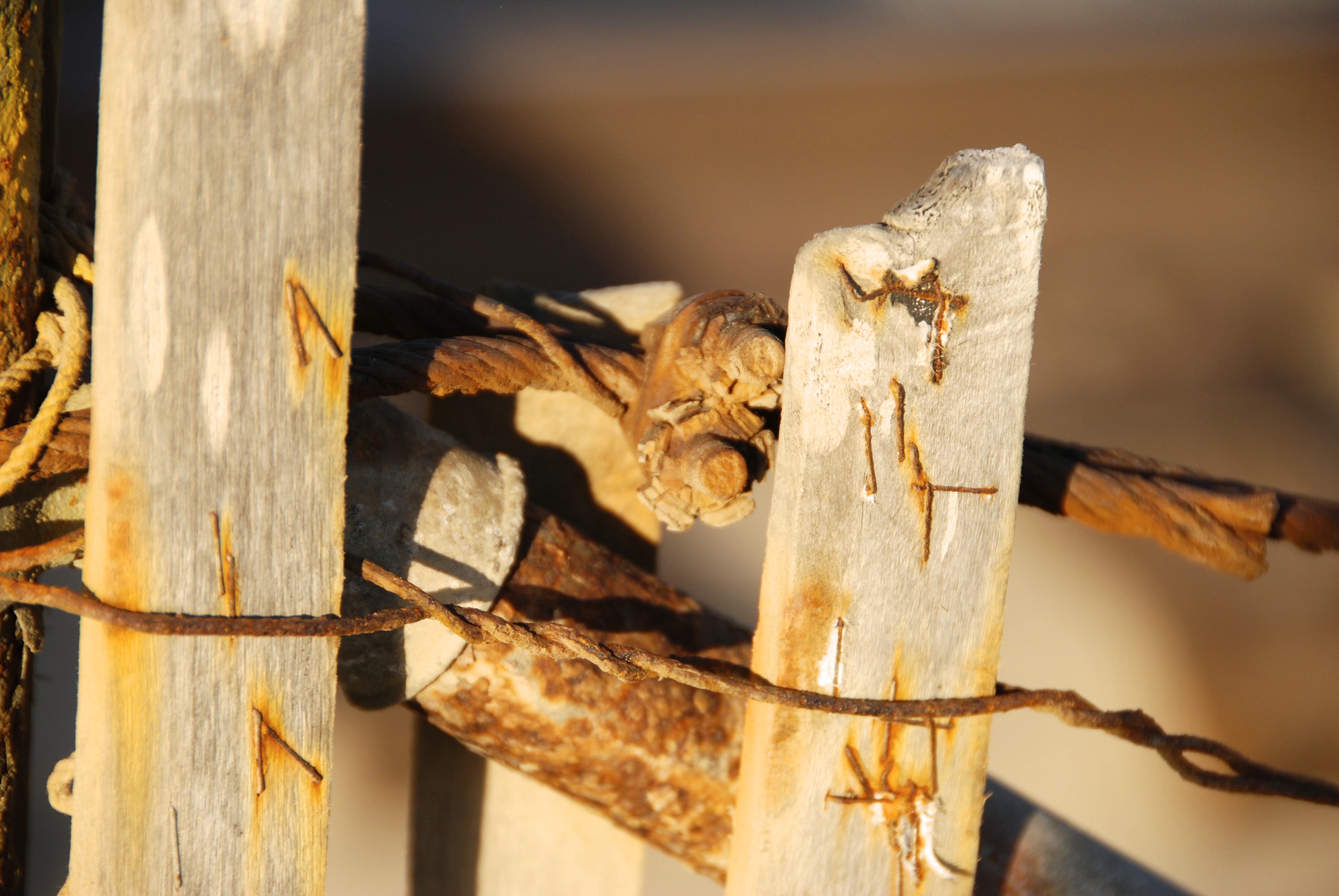 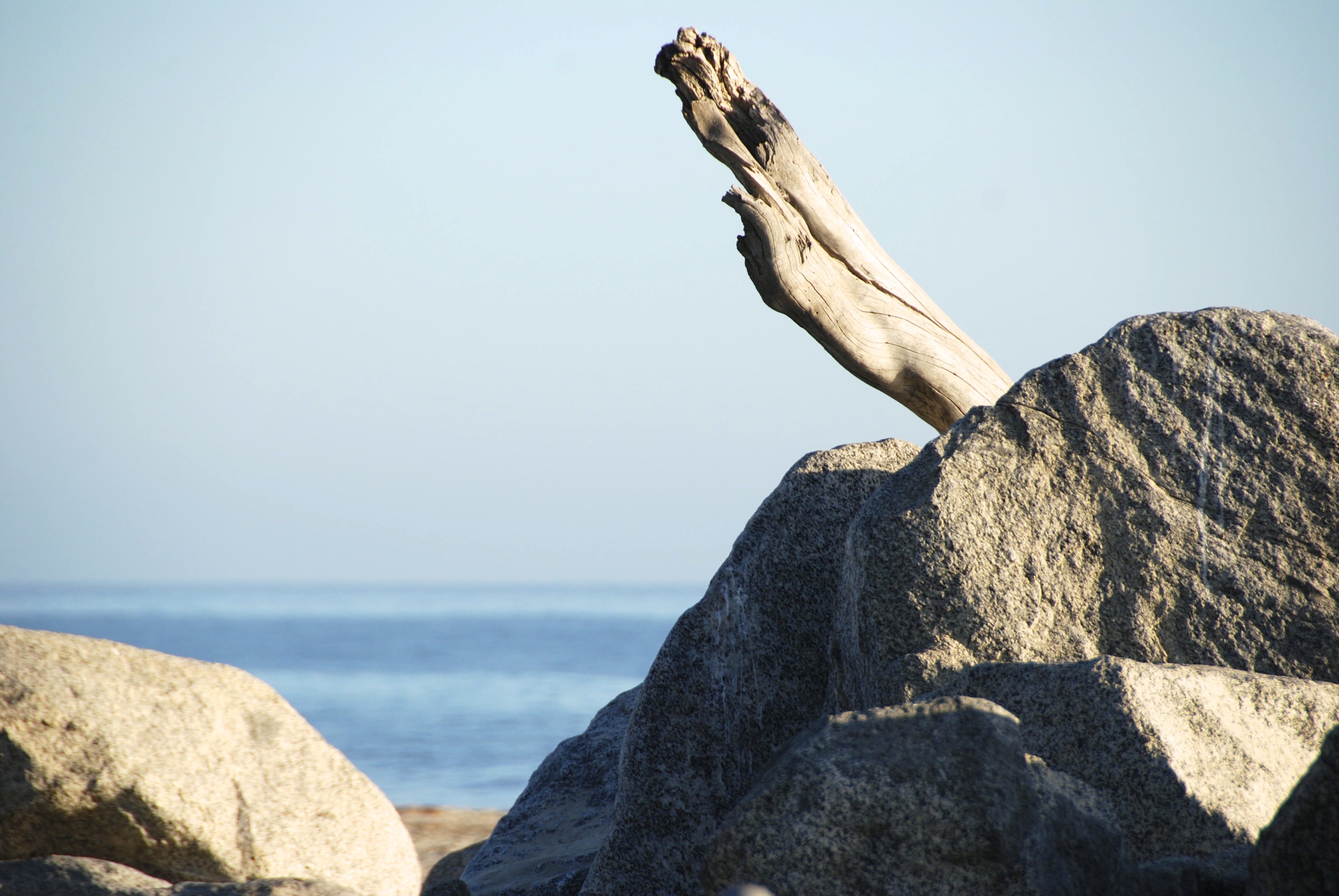 There are many who’s favorite sea­son is sum­mer. The warm lan­guid evenings, play­ing at the beach, walks with your dog, get­ting togeth­er with friends… what’s not to like?

One thing that San­ta Bar­bara is known for is cel­e­brat­ing sum­mer with the Sum­mer Sol­stice Parade. It’s wacky, it’s wild, it’s fun! And peo­ple come from miles around to ‘expe­ri­ence’ it.

I was in the parade the past two years (danc­ing, then singing), but this year I was a spec­ta­tor and able to get some fun shots of the parade and after par­ty at Alame­da Park, where there was food, live music and ven­dors sell­ing their wares long after the parade was over.

The theme for this year was “Crea­tures.” There were many great entries in the parade once again and it was a joy­ful way to greet sum­mer.

"There is a fountain of youth: it is your mind, your talents, the creativity you bring to your life and the lives of people you love. When you learn to tap this source, you will truly have defeated age."
Sophia Loren